Sustainability and the National Endowment for the Humanities 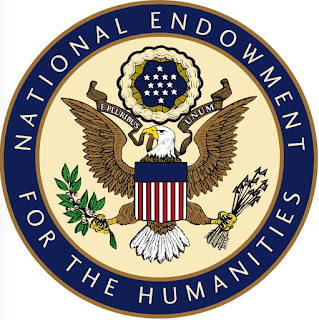 Posted by Jeff Todd Titon at 10:25 PM No comments: