Cultural rights are not property rights 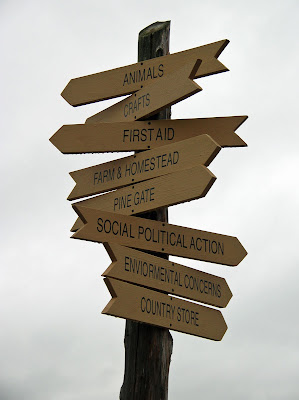 In the next blog entry, I will take a closer look at WIPO, and at the “bundle of relationships” argument, which is the same position that I have been developing over the years, in this blog and elsewhere, when discussing gift exchanges and gift cultures such as the old-time string band community, where music is freely exchanged and relationships among musicians—among the current custodians, and between them and those who were stewards of this musical tradition in an earlier time—are critical to the experience and continuing sustainability of the music.

Posted by Jeff Todd Titon at 9:25 PM No comments: